Give me some space: overcoming the fight for space in London 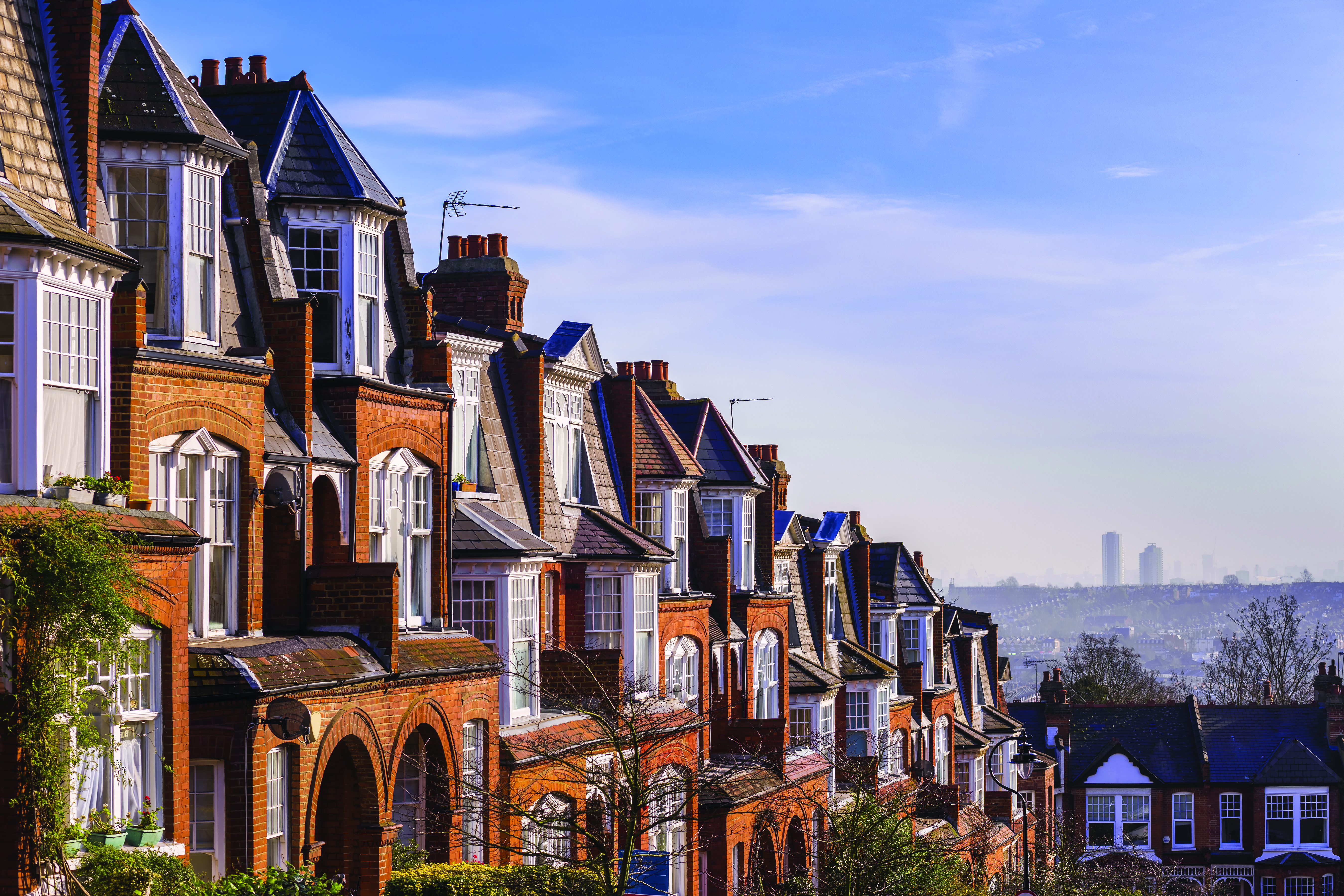 Give me some space: overcoming the fight for space in London

We all know that living in London means you get less property for your money; a two bed flat in the city centre costs the same as a large family home in the north, but there’s benefits to being in the capital with better employment opportunities and access to top airports. Nevertheless, with the rising cost of living and the even bigger rise in house prices, the country’s capital seems to be participating in a never ending fight for space and it doesn’t improve when people continue to move to the centre.

Statistics show that In December 2017 the average house price in London was £484,500 which has undoubtedly increased since Gov UK released the report. This means that families are more reluctant to move house, particularly with additional costs like stamp duty, but it also means that many families can’t even get on the property ladder. The Daily Mail predicts that by 2030, one in four London homes will cost more than £1M to buy, which is a staggering statistic, particularly when the budget covers a limited amount of surface area.

In addition to these statistics, the number of people living in London and the surrounding areas has increased significantly and will continue to increase. In the last year, 236,000 more people have moved to the capital since reports stated 8.6 million residents. To put it into perspective, London’s population has increased by nearly two million people in the last twenty-five years, which is a lot of people needing a lot of space.

In a report by ‘The Week’ recently, architects have stated that London millennials ‘don’t need space bigger than a hotel room.’ But is this truly a way to live? Or is it something millennials, in particular, have come

to adapt to since the pressure to live in London is so high? At the moment, planning regulations state that all new-build houses should have a minimum floorspace of 38 square metres but some critics have argued that this is not a true reflection of the society we are living in, with people working longer hours and needing less space. This is of course a controversial idea which has faced lots of backlash but there’s some truth in the way we have learnt to adapt to less room due to a rise in housing costs. There’s also the argument that a smaller, more practical home closer to working areas could lead to a much happier lifestyle than a larger (and colder) home further away.

So maybe it’s about how we use the space and not how much we physically have?

Given these ideas, how can we overcome this shortage in London? And more importantly, how can we preserve it? Your access to more room might be above your head without you even realising. Loft conversions are a great way to manipulate the space in your home or simply provide a storage solution. Additionally, most London terrace homes have basements/cellars and if you are not using the surface area effectively it would be a real waste. A lot of people like to convert their basements into kitchen areas because they tend to be a lot cooler to store food. In terms of space saving, the issues may be in the way you decide to lay out your rooms. Perhaps you own a traditional two-up, two-down property and have never considered an open-plan area or a living room upstairs? An open-plan layout gives the feeling of additional space even though you aren’t changing the square footage. By combining your kitchen/dining area, you could create a charming family area somewhere to entertain guests.

If you’re lucky enough to have room behind or at the side of your house then you could consider a small extension. Even if your square meterage is limited, you can create the illusion of a bigger area by installing bi-folding doors or floor-to-ceiling windows to allow extra light to flow into your living areas.

The capital may be growing in population, but shrinking in size, but sometimes space can be found in the smallest of places. Quite often you have a lot more than you think; it’s just all about using it in the correct way.

Based in London, 6 Angels have earned a reputation as a high quality, competitive building company that completes projects on time and within budget. The company’s diverse skills include refurbishments, extensions, loft conversions, new builds and period restoration. Contact us by email at info@6angels.co.uk or call us on 0207 030 3205 to find out more about our services.

By 6angels in Uncategorized 0

Based in London, 6 Angels have earned a reputation as a high quality, competitive building company that completes projects on time and within budget.